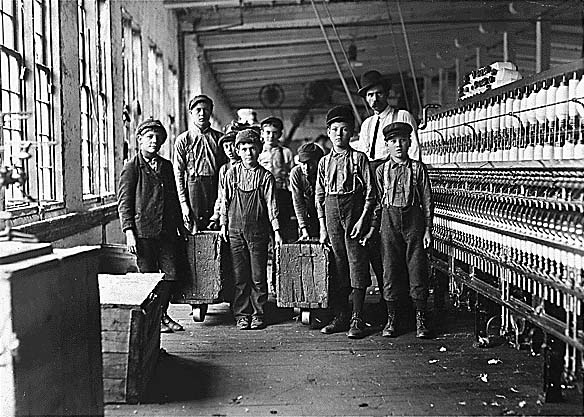 News organizations and documentary producers have made us all too aware of the horrors of trafficking children. The fate of women and girls of any age coerced and trapped as sex workers horrifies. Boys are not immune. This evil isn’t new, and may in fact be as ancient as the oldest profession. This article will concentrate on the nineteenth century, one in which it has been estimated that over half the prostitutes in Paris were minors, and London brothels notoriously traded in virgin girls.

In our day we generally assume that trafficked women, girls, and, yes, boys have been kidnapped, or are runaways who wandered into the clutches of their keepers unaware. Occasionally, we hear something even worse: the story of parents who’ve sold a child as a sex slave. Child selling was much more common two hundred years ago.